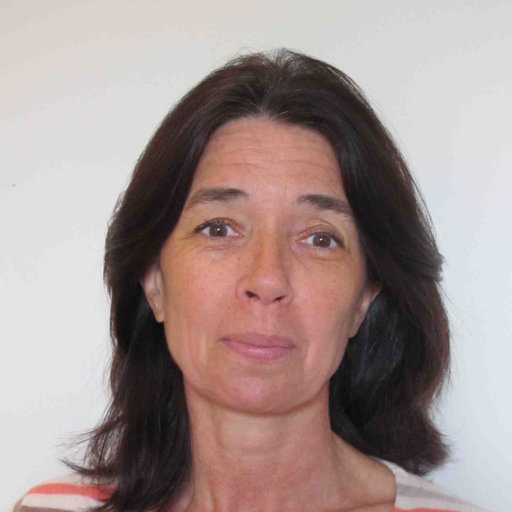 Dr. Marie-Christine Cormier-Salem is the Director of Agropolis Fondation, France. Throughout her career, Dr. Cormier-Salem has believed in two principles: the co-construction of knowledge (academic and non-academic, from diverse disciplines and sectors, with local people, notably farmers, managers and decision-makers) and fostering international partnerships that strengthen and leverage talents for sustainability in R&D. Her current research interests focus on the resilience and adaptation of agricultural systems to climate change, agri-food systems, and public policies, emphasizing international mechanisms for environmental governance. 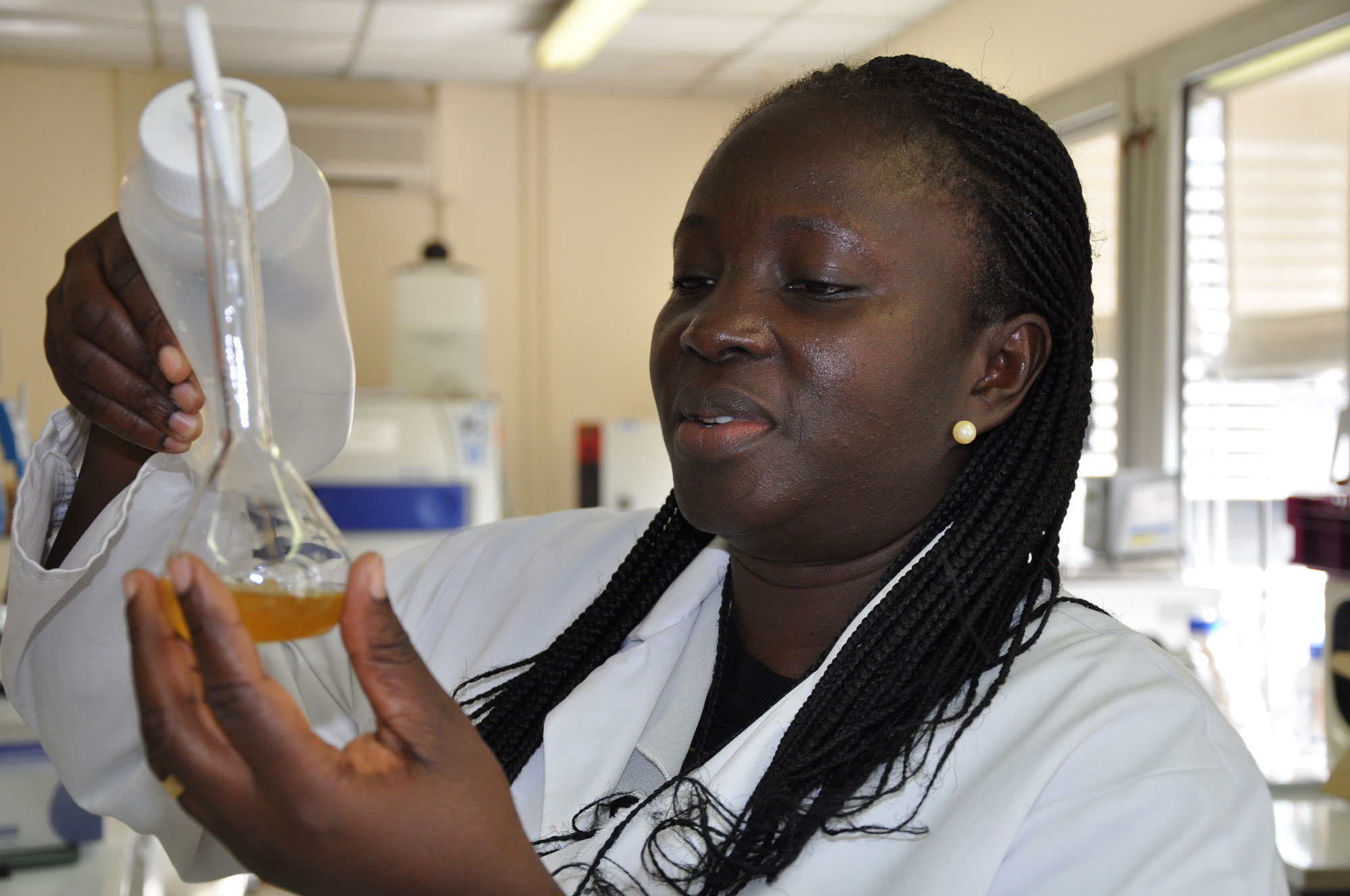 Why does Agropolis Fondation care about supporting research capacity?

The best way to help communities in the south is to empower them, not just financially, to obtain resources. I am thinking of Amartya Sen’s concept of empowerment and capabilities. In this respect, Agropolis believes that it is crucial to support research teams’ capacities in Africa. And for research, training and coaching are significant challenges. It is not only a question of supporting research capacities but also a question of training researchers, which is why Agropolis Fondation has committed itself alongside AWARD in the One Planet Fellowship. The awareness accompanies this willingness that if we want to change things, practices, and policies, we must rely on institutions and individuals that are interconnected with other teams and institutions. The One Planet Fellowship is emblematic of this need, allowing African researchers to study in Europe, join teams, and initiate lasting relationships. This approach is accompanied by keen attention to not disconnecting researchers from the realities of their countries to avoid brain drain, which is a real scourge in the field of research, as in many other areas.

The current public health crisis caused by the coronavirus is becoming a major food crisis. More than ever, research will have to rise to the occasion.

Agropolis Fondation is anchoring its action in support of women by being an AWARD partner, the gender dimension being an integral part of its vocation.

Finally, as a foundation for scientific cooperation, we have a societal objective—the promotion of agroecology—which can be achieved only by engaging and training individuals and institutions whose values it shares, as is the case with AWARD. 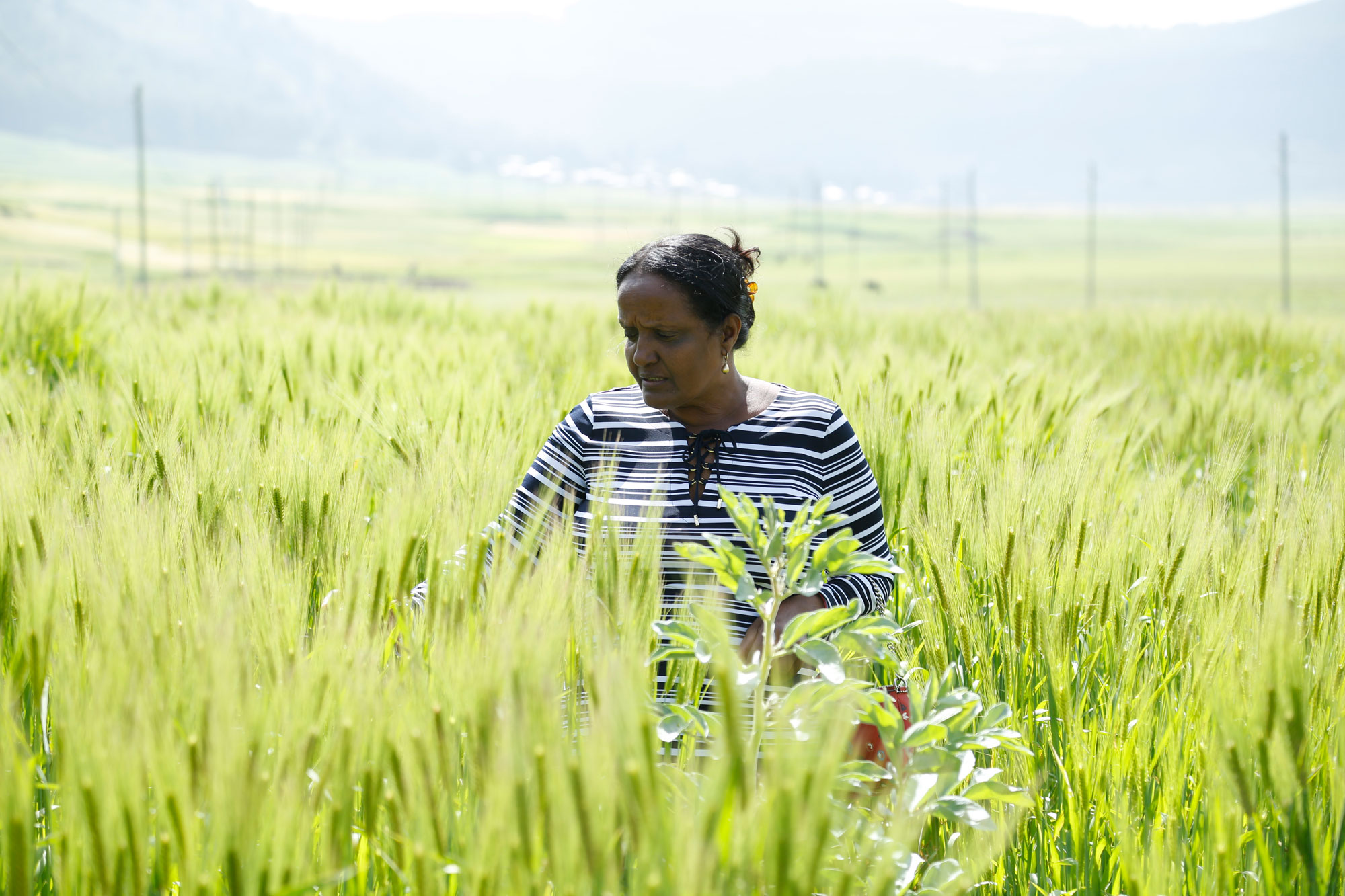 How has the partnership with AWARD impacted Agropolis as a research institution?

The partnership with AWARD is a balanced, long-term partnership. It has allowed us to change our practices, to move things forward. The One Planet Fellowship is about research training and the co-construction of knowledge and innovation. The values of equity (gender), resilience, and accountability are based on this partnership for a unique program in its design and implementation.

I have devoted my career to supporting partnerships in Africa, particularly in the most fragile countries shaken by political insecurity, such as Guinea Bissau and Mauritania. In general, sub-Saharan African countries are even more delicate, hit hard by the impact of climate change. It is no longer possible to intervene in “traditional” development projects. This is the partnership’s strength with AWARD, enabling the link to be maintained and supporting research through training.

The fact that I was recruited to the foundation’s management is not neutral. It is a sign of the founding members’ willingness to provide further support to the South’s scientific communities and, within these communities, to women in particular.

This investment creates an opportunity for the fellows to expand their network, foster experiences and knowledge exchange with peers from different cultural and linguistic backgrounds and deepen intra- and inter-country engagements in ARD efforts across Africa.

What is the role of strategic partnerships in carving the face of agricultural research?

One of the One Planet Fellowship’s priorities is to build the scientific capacity of the men and women working in agriculture and climate change. Agropolis Fondation is supporting the AST component of the program. 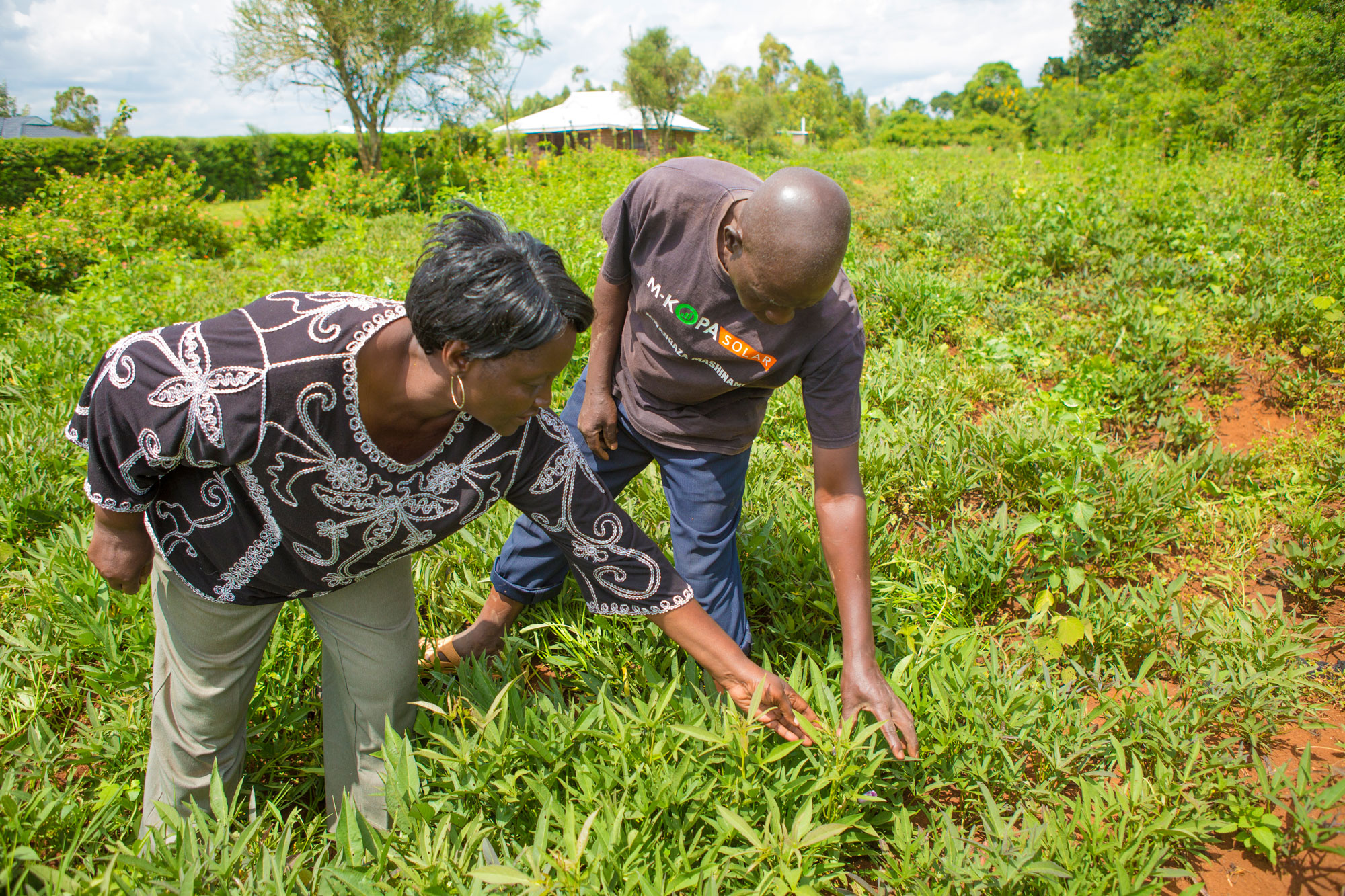 What are the priorities the foundation is preparing to ensure that the One Planet Laureate Candidates are getting the relevant training to accelerate their careers and influence positive change in the context of climate change and agriculture?

In the 21st century, gender equality has become a political issue, before being a moral issue, a requirement for harmonious and sustainable development. SDG 5 recognizes gender equality as a fundamental human right and a necessary foundation for a peaceful, prosperous, and sustainable world. We cannot ignore the imperative need for gender responsiveness in the face of climate change. The active inclusion of gender transformative approaches in policy and programs ensures that all concerns are addressed.

Beyond this strong political injunction, we, AWARD and Agropolis Fondation with our partners, need to strengthen women’s sustainable agriculture and food capacities. Gender balance is not only an issue of equity and equality but also of efficiency. Indeed, integrating gender is key to greater effectiveness. Women are, all over the world, whether recognized or not, critical players in decision-making processes. In this regard, I must say that I am doubly satisfied that the IDRC boosted the fellowship interventions by funding the participation of additional women scientists from francophone Africa. This specific support will make it possible to counterbalance both the gender dimension and the under-representation of francophones in the African agricultural research world.

How does the Agropolis Fondation ensure that the impact of gender integration goes beyond the Montpellier scientific network?

Agropolis Fondation’s scientific network extends beyond Montpellier, with partners in Avignon, Perpignan, and Reunion Island and through its joint research units and multiple national and international partnerships. The foundation has a rich and diversified network.

But the One Planet Fellowship will allow fellows to travel beyond the foundation’s usual network. Thanks to the European Union‘s DeSIRA program18, we will connect fellows to other research and higher education institutions in more European Union member states, thereby promoting diversity. We will explore hosting arrangements with research organizations and universities in the Netherlands, Belgium, Germany, Italy, Switzerland, Poland, the Czech Republic, and Slovenia.

This dimension is vital for the project, and several European countries will explore their synergies.With Montpellier being one of the main hotspots for agroecology, the project could help capitalize on what is being done to increase influence at both the European and international levels.