The Global Forum on Women in Scientific Research (GoFoWiSeR)

Through our newest initiative, the Global Forum on Women in Scientific Research (GoFoWiSeR), we are intensifying our work on bridging the gender gap in STEM. GoFoWiSeR is designed as a global conversation that addresses the systemic causes of the gender gap in STEM and spotlights the strategies and approaches that improve women’s numbers and experiences. In 2019, GoFoWiSeR mobilized seven international partners15 to catalyze new connections and strengthen the network of actors and advocates involved in promoting women’s STEM involvement.

More than 300 participants from Africa, Europe, and the United States gathered in Dakar, Senegal, for the two-day event. A total of 32 speakers, including early-career scientists and a recipient of the Nobel Prize in Chemistry, spoke at the forum. The program was designed to address three main themes: investing in women’s skills and networks, sustainable career pathways, and the role of institutions and research funders in addressing systemic inequalities.

GoFoWiSeR 2019 recorded a huge success, with 95 percent of the participants reporting that the forum created an opportunity to share and learn from others’ experiences on how to improve the numbers of women in science.

More than 62 percent accessed information on funding opportunities, and 92 percent got a chance to forge networks with new people from the forum. 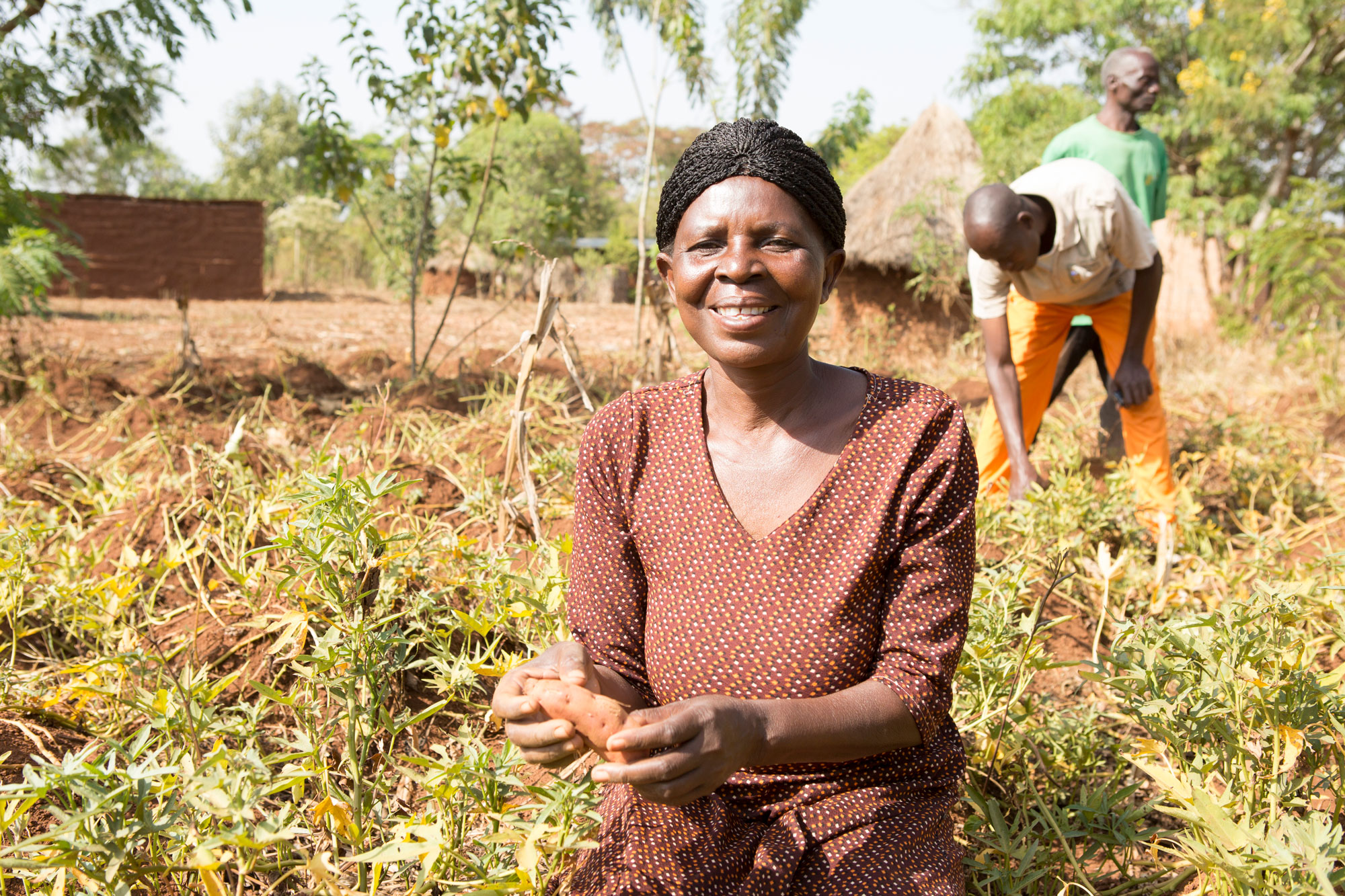 A follow-up survey revealed that 40 percent of those who pursued partnership discussions already have a preliminary agreement for partnership.

With empirical evidence indicating that only 30 percent16 of the world’s researchers are women; one of GoFoWiSeR’s objectives was to contribute toward increasing this percentage by exposing women scientists to opportunities that can enable them to enter research positions. It was encouraging to establish that GoFoWiSeR participants forged partnerships and accessed information on capacity-building opportunities. For instance, Aïchata Maïga, from the University of Ségou, Faculty of Agronomy and Veterinary Medicine in Mali, reported that her contacts made at the forum shared with her the call for applications for China scholarships, which she applied and was successful in obtaining a scholarship for her PhD.

Another participant, Mariama Ngoma from Cheikh Anta Diop University (UCAD) in Senegal, reported that her participation in GoFoWiSeR allowed her, among other things, to discover and join two important networks, OWSD and AFTech. Ngoma further explained that joining these networks has allowed her to increase her visibility. “Besides, I am currently actively participating in the creation of OWSD and AWARD national chapters in Senegal to encourage and share our experiences with young people, especially young girls,” she notes.

In Kenya, Sally Kimathi from Egerton University explained that her participation in GoFoWiSeR resulted in a formal collaboration with a renowned scientist from the International Maize and Wheat Improvement Center (CIMMYT), with whom she is working on a joint paper. They hope to publish the article as a journal paper in a peer-reviewed journal in 2020. The article will give policy recommendations that can inform the effective dissemination and promotion of climate-resilient varieties to enhance adoption rates among farmers, highlighting gender differences in climate change adaptation and catalyzing investments. 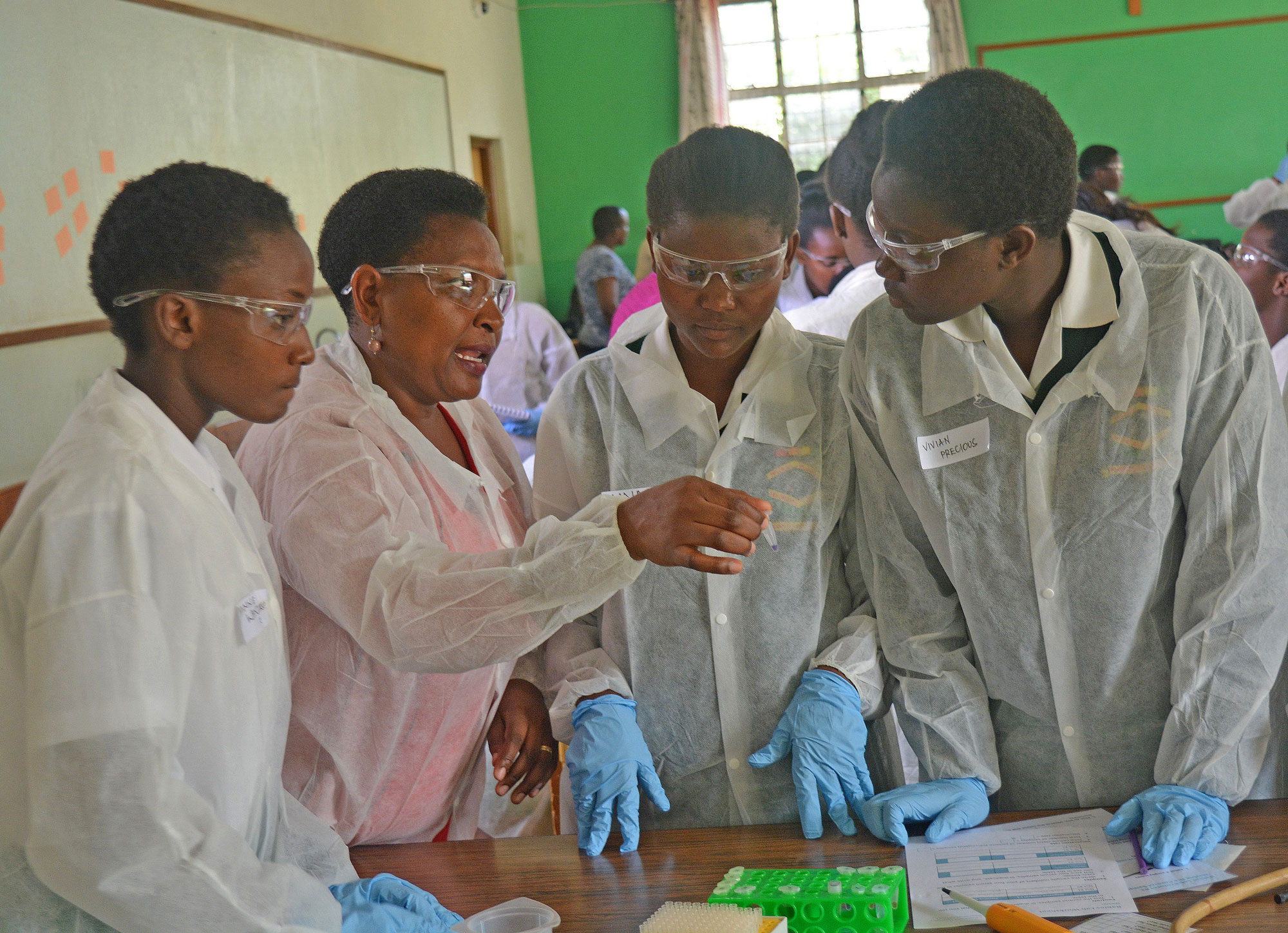